The battle of the translators: man vs machine 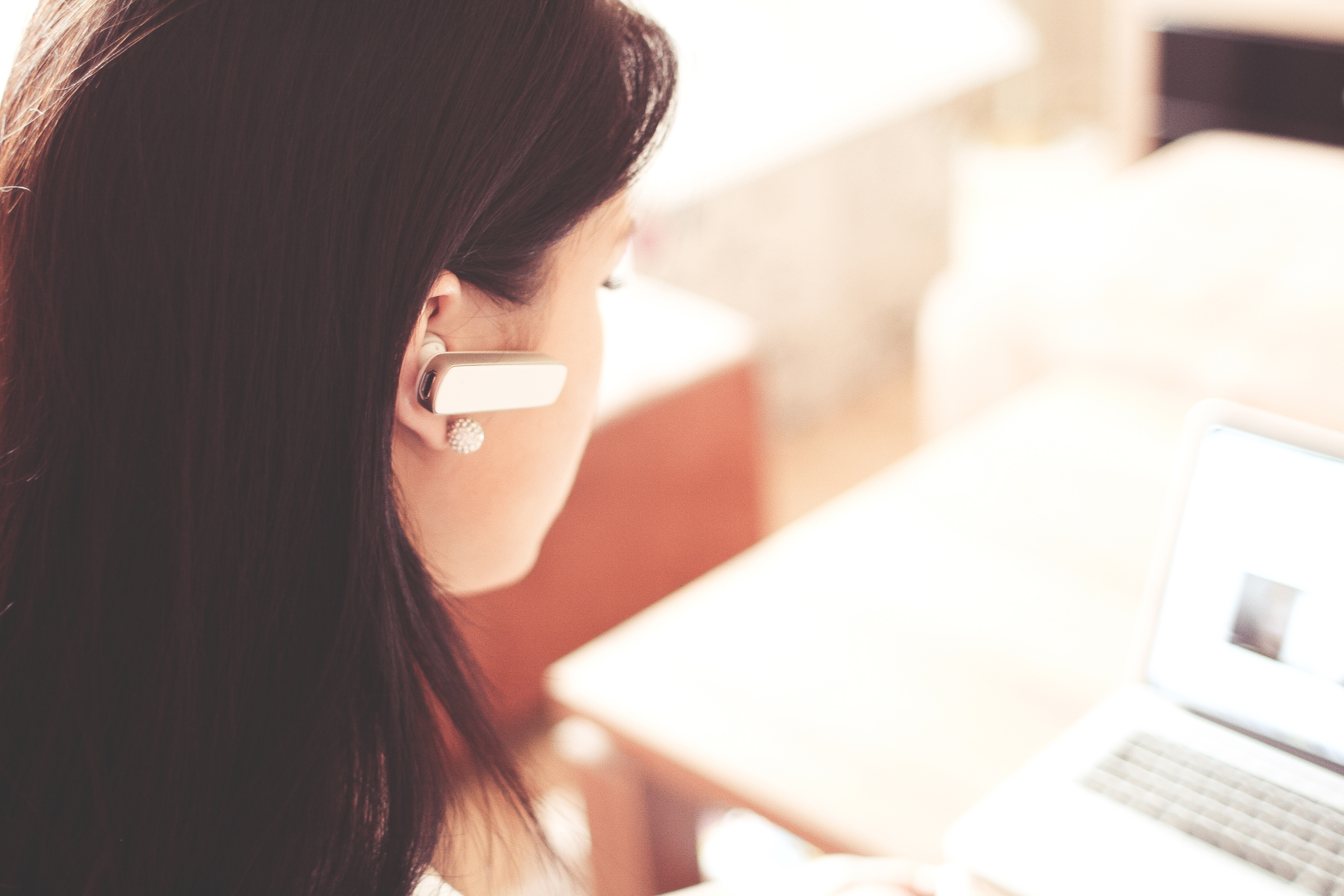 Once, machine translation was only possible in a galaxy far, far away — from Star Trek’s Universal Translator to Hitchhiker’s Babel Fish. But now that Microsoft’s Skype Translator enables callers speaking different languages to converse in real-time via machine translation, that science fiction fantasy has become a non-fiction reality. But in the battle of the translators, who wins — man or machine?

Skype’s new translator is an impressive technological feat that is able to take spoken words, convert them into text, translate the text, and then synthesize it back into spoken words in the language of the person on the other end of the call, all in a fraction of a second. All-in-all a platform that will be enormously helpful for breaking down barriers and enabling business and social conversations across the planet — If you haven’t tried it, find a Spanish-speaking friend and check it out. You will be muy soprendido.

Yet, with the growing globalization of business and commerce, many of whom struggle to communicate with customers, officials, employees and partners in foreign markets, comes a burgeoning demand for high quality translations. Couple that with the fact that consumers have proven time and again that they are far more likely to buy when a website or e-commerce platform is tailor translated into their native tongue, and the need is unmistakable.

Anyone who has tried to read a Google Translated article knows that machine translations still don’t entirely get things like context, colloquial and nuance. This hysterical rendition of the hit song “Let It Go” — where the lyrics were Google Translated into another language and translated back into English (“Lit white snow on the mountain tonight/ no visible legs/Discrimination Law/is probably the queen….”) — makes this point crystal clear.

Having your message lost in translation is often comic, but it can also be downright embarrassing. Take the case of Sajid Javid, the British Economic Secretary to the Treasury (similar to Secretary of the Treasury), whose title was quite literally translated to a visiting Japanese delegation as “Cheap Typist”. And of course, it can go beyond funny and awkward, it can actually do damage to your business. Just ask Pepsi, which, when introducing their product to the Chinese market, used the slogan “Come Alive with the Pepsi Generation”, which was translated as “Pepsi brings your ancestors back from the dead” (a promise Pepsi could never deliver on).

In short, when localizing your website or marketing materials for foreign speakers and markets, you best make sure nothing is getting lost in translation.

The Skype Translator, with its advanced machine learning, will no doubt get better with time, but still has a long way to go to match the level of accuracy, creativity and flair for language of a professional human translator.

So, while machine translations may be great for rudimentary translations or even video calls, professional human translators are expert craftsmen, linguists, wordsmiths and proofreaders all wrapped in one. In addition to possessing cultural insight, they also are better editors who shape and perfect a piece for better public consumption, guaranteeing a level of faithfulness to the original document — a skill that not even the most cutting-edge machine translation technology is capable of doing just yet.